We are deeply saddened that Joan Morris, the founder and President of Bexley Mencap, has died following a short illness.

Joan was the founder of Bexley Mencap as we know it today, responsible for supporting the transition to becoming an independent charity in 1971.  She held the role of Chief Executive where she campaigned tirelessly for equality, improved services and greater awareness until her retirement.  She remained heavily involved with the organisation serving on the board of Trustees and then becoming President, a position which she held until her death.

Joan’s dedication, determination and her passion for raising awareness and improving support and services for local people helped make Bexley Mencap what it is today.  She was an influential and respected leader who helped to shape the future of the organisation and her work impacted the lives of many local people.

She will be greatly missed by members, carers and colleagues but will always be remembered for her contribution to helping people with a learning disability. Without her Bexley Mencap would not be the organisation it is today and would not be here to support local people with learning disabilities and their families.  We send our condolences to Joan’s family and friends at this difficult time. 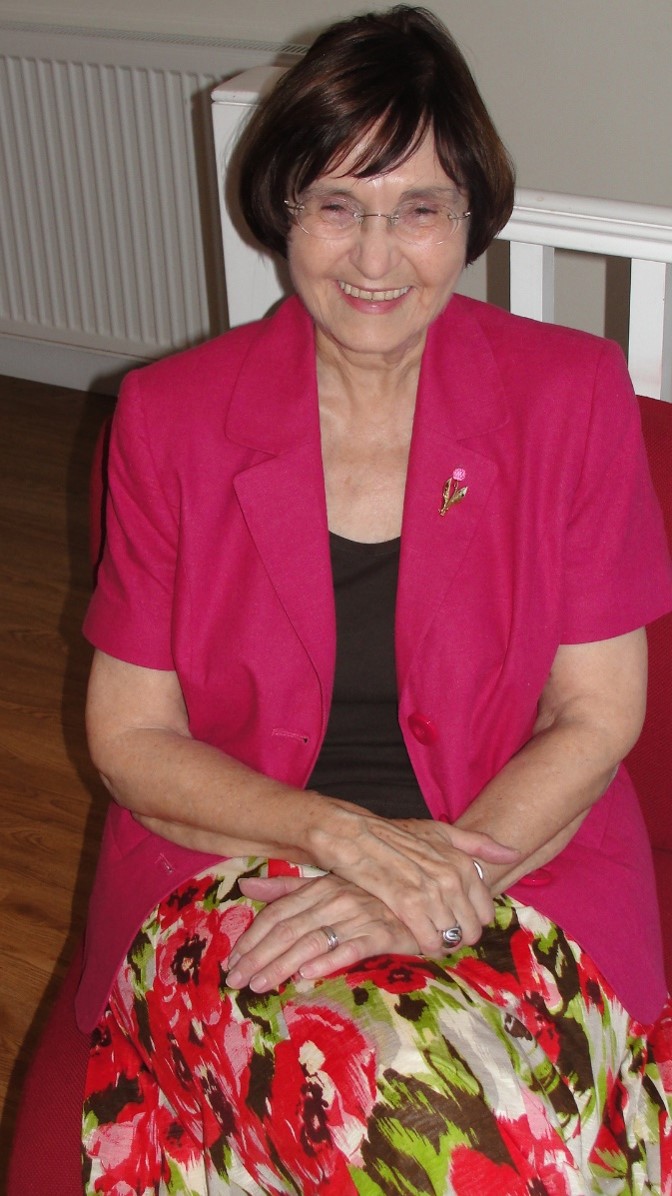